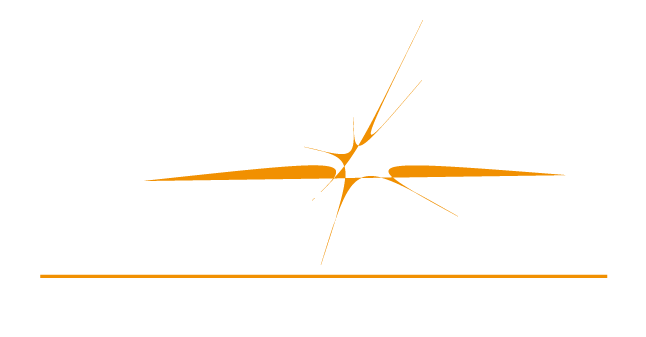 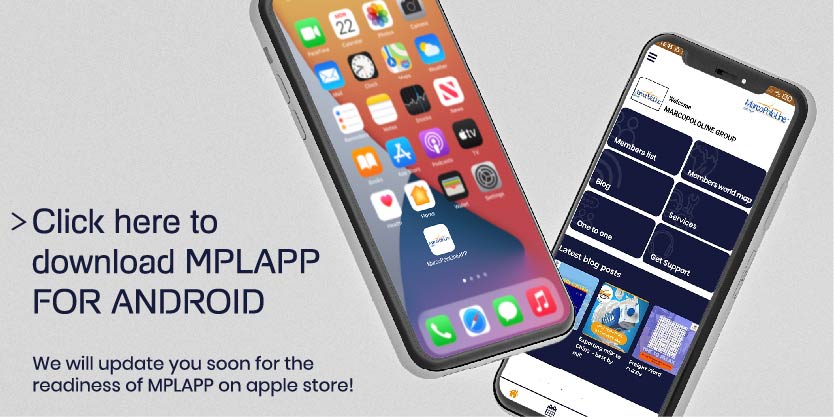 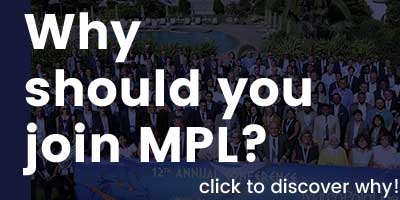 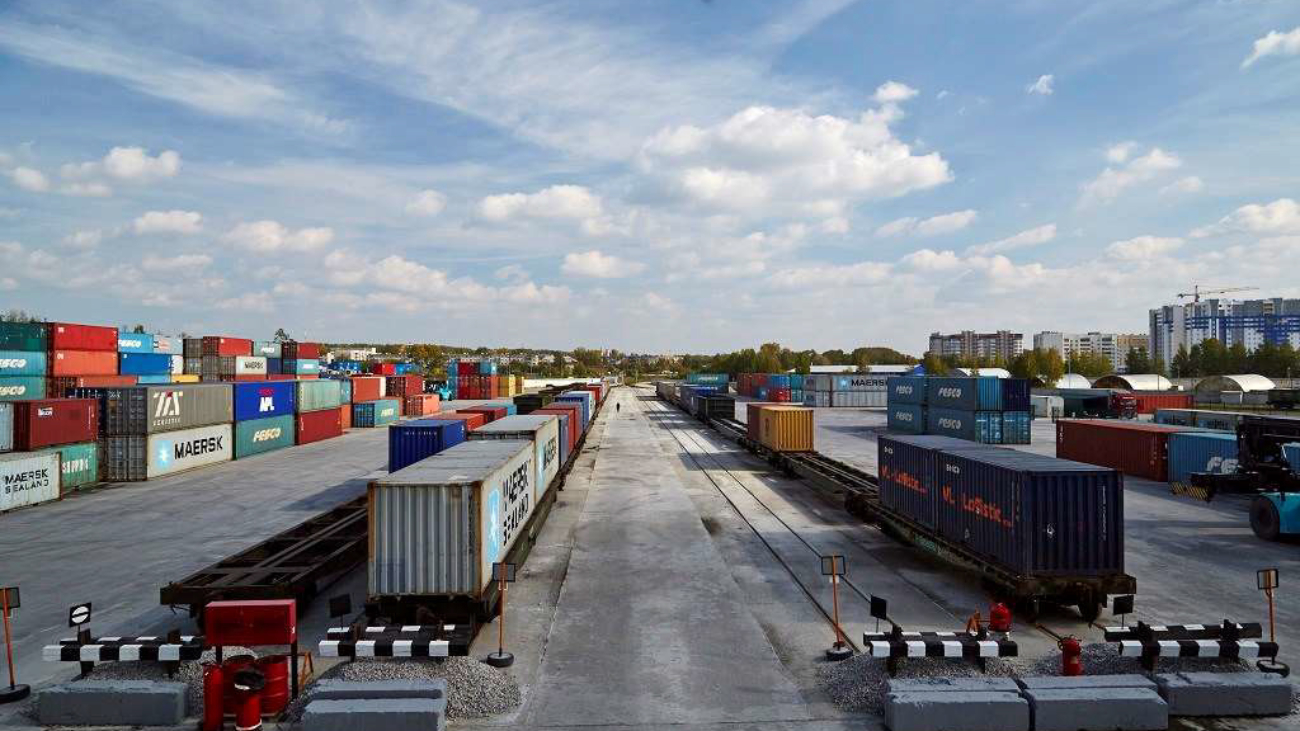 Yekaterinburg is the important hub in the modern transport and logistics coordinate system of Russia. It concerns development prospects, as well as competitive advantages and risks. It is necessary to note a number of positive trends in the development of the logistics complex of the city.

Firstly, Yekaterinburg has a favorable geographical position. It is located on the border of Europe and Asia, lies on the Trans-Siberian Railway and is actually a logistics “gateway” from Europe to Asia and from Asia to Europe. The capital of the Urals is also considered an old-industrial, highly industrialized city with a high degree of equipment with the necessary industrial and logistics infrastructure.

The high level of concentration of not only financial, but also commodity flows is the Russian specific. About 70 % of all commodity flows (and about 70% of warehouse capacity) is accounted for in Moscow, another 15 % – in St. Petersburg, the remaining 15 % is distributed throughout the rest of our country. Two large trade and logistics centers can be distinguished in this balance – these are Yekaterinburg and Novosibirsk, besides according to various estimates, Yekaterinburg accounts for from 7 to 9% of the warehouse area.

Secondly, according to the main parameters, Yekaterinburg fully corresponds to the status of a major interregional and national transport hub. Yekaterinburg container terminals are the centers of consolidation of cargo sent in container trains, provide cargo turnover of the Sverdlovsk, Chelyabinsk regions, as well as the Perm Territory, Khanty-Mansiysk and Yamalo-Nenets Autonomous Districts.

The presence of distribution centers of major federal players in Yekaterinburg, such as Sportmaster, Magnit, X5 Retail Group, Ozon.ru and others, also indicates the choice of the city as a center for the consolidation and distribution of goods. The development of the city as a multimodal transport hub is also provided by the cargo terminal of the Koltsovo Airport.

Thirdly, Yekaterinburg is quite worthy of taking its place in the global logistics network. There are all the prerequisites for this. The list of counterparty countries in the region is constantly expanding; at the moment, there are approximately 150 states. The foreign trade turnover of the Middle Urals and exports are steadily growing.

Fourth, the existing infrastructure allows sites and production facilities of any scale to be placed in the Sverdlovsk region. Yekaterinburg has prepared sites for the construction of warehouses of various levels.

FMG can lend a shoulder with our Ekaterinburg office in your business development. Don’t hesitate to contact us! 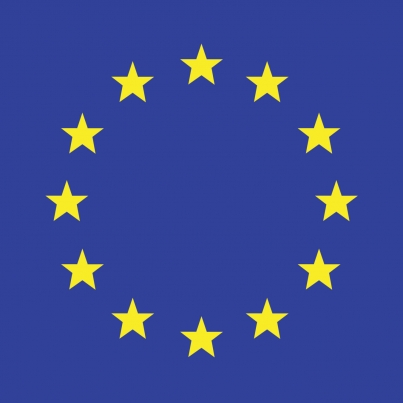 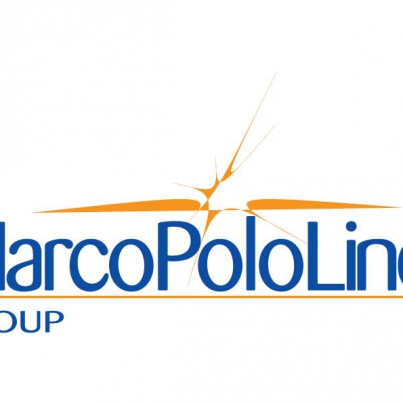 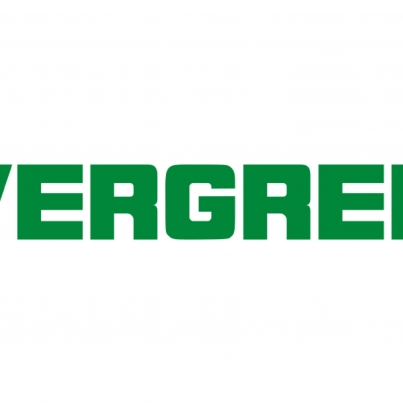 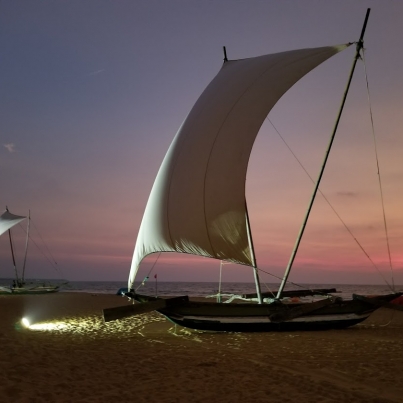 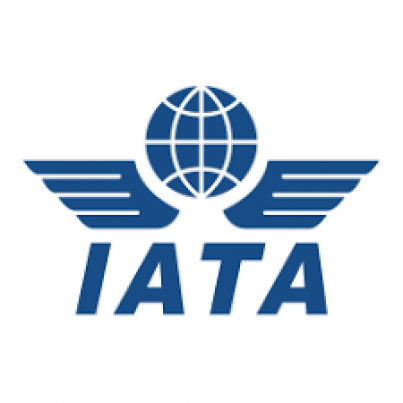